skip to main | skip to sidebar

The Emperor's Daughter and the Love Spell 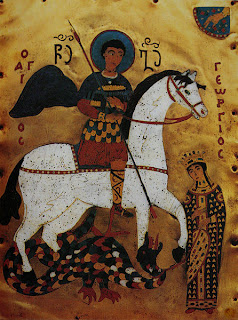 St. George, wanting to rescue the Emperor's Daughter, tramples the blessed dragon piece of her soul...

grieved, she eventually forgives his fear and ignorance, revives the dragon, and appreciates him for his bravery and willingness to come to her aid

St George becomes the Emperor's Daughter brave and loyal companion and lover
Posted by Magic Goddess at 1:53 AM No comments: 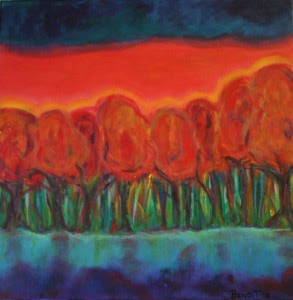 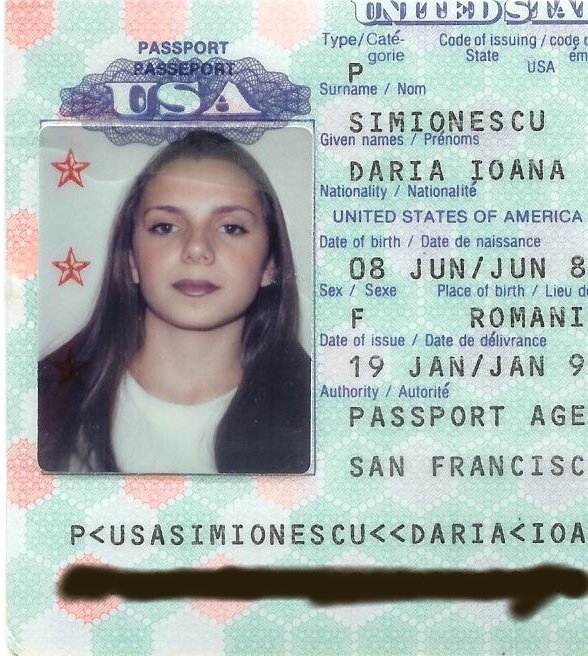